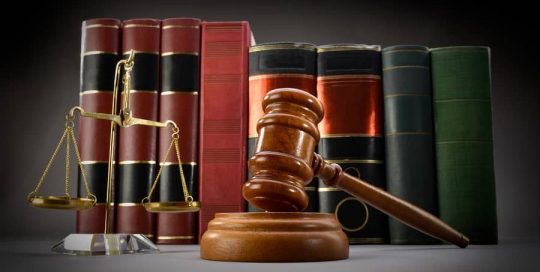 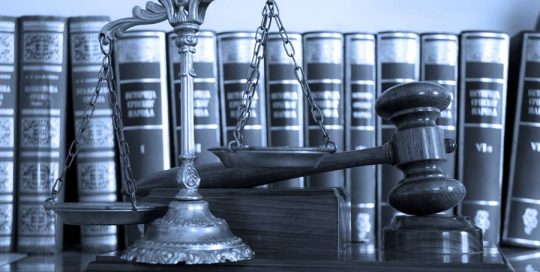 Recent DUI Case A DUI case Kevin got re-sentenced was from a 2009 case that had to be re-sentenced because of a new violation. The client came to us because he is older and did not think he could survive jail time due to medical conditions. Kevin gathered as many medical documents as he could on our client and spent time speaking with the client's doctor and was able to get a letter from the doctor explaining that it was not in the best interest to incarcerate the client. Kevin was then able to go in front of the judge with all the information and get the client re-sentenced to electronic home monitoring instead. 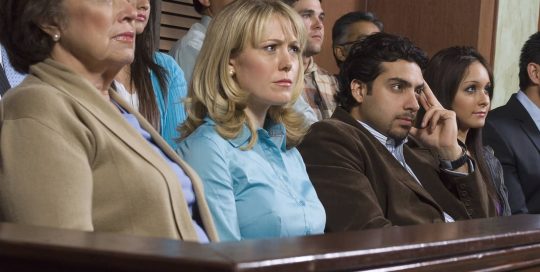 Recent Domestic Violence Assault Case A domestic violence assault case between a child and step-parent. Kevin worked in depth with the family on this one and got the prosecutor to dismiss the case after the step-parent became adamant that she no longer wanted to press charges and therefore would not appear in court. 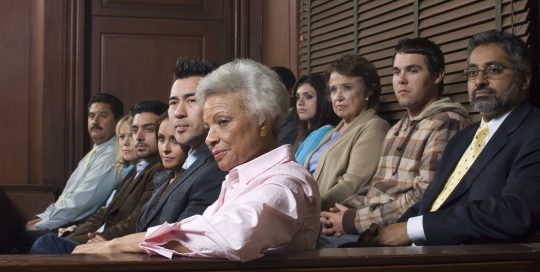 Recent Domestic Violence Case A domestic violence assault between two housemates. The two argued with a couple other people as witnesses. Kevin took the case after randomly meeting the client in court and was able to interview all the people who witnessed the incident, as well as the landlord of the house, and was ultimately able to negotiate with the prosecutor to dismiss the charges as the case was he said - he said.