While the Second Amendment grants us the constitutional right to bear arms, there are limitations within the Washington State laws. Specific laws and regulations in Washington State address the possession, sale, purchase, or use of firearms and other weapons.

When facing any kind of weapons charge in Washington state, you will need the help of a skilled and tenacious Seattle criminal defense attorney. A weapons charge could lead to prison time, hefty fines, mandatory sentence enhancements, problems finding employment, work or housing, and permanent possession restrictions.

What’s The Penalty for Violation of Unlawful Firearms in Seattle?

Certain weapons are totally illegal in Washington, and the state prohibits manufacturing, selling, distributing, purchasing, or possessing machine guns, short-barreled shotguns, short-barreled rifles, or any of their components. However, there are exceptions involving peace officers on duty or people licensed under federal law.

Unlawful possession of these firearms is a Class C felony and attracts up to 5 years in prison and fines of up to $10,000. When potentially facing such consequences, you need the guidance and representation of experienced Seattle weapons crimes attorneys on your side.

What Punishment Should I Expect in A Dangerous Weapons Charge?

Particular weapons are deemed extremely dangerous to be carried around, for example, a slingshot, spring blade knife, dagger, pistol, metal knuckles, sand club, nun chucks, or another fighting weapon. When charged with this, you can end up in jail and have trouble securing employment in the future.

While this is a misdemeanor and may sound like a simple charge, you could end up serving up to one year in jail and paying up to $5,000 in fines.

Many people charged with this are juveniles or people getting on the wrong side of the law for the first time. When your future and reputation are at stake, don’t take chances. Involve an experienced Seattle weapons crimes lawyer for quality legal advice and defense.

What Class Is an Unlawful Possession of Firearm in?

If you were previously convicted of certain offenses, you could face an unlawful possession of a firearm in the First Degree if you own, possess, or have any firearm in your control. After a conviction of a serious offense, you may be prohibited from carrying or possessing a firearm. If discovered and charged, you will have to fight this Class B felony which carries up to 10 years in prison and fines of up to $20,000, or both.

Unlawful firearm possession can also be a Second-Degree offense and categorized as a Class C felony.

Someone can be charged and convicted for unlawful possession of a firearm in the second degree if they possess/control the firearm and:

What Penalties Should I Expect for Carrying a Concealed Firearm in Washington State?

You can only carry a concealed weapon in Seattle, WA, if you have a concealed pistol license. If you are found in possession of a concealed firearm without a license, you may be charged with a misdemeanor and be convicted for up to 90 days in jail and 1,000 in fines.

Will I Be Punished for Possessing Ammunition?

It’s unlawful in Washington State to possess a large capacity ammunition feeding device like a belt, magazine, drum, or strip that can accept more than 10 rounds of ammunition. You risk up to one year in jail and $1,000 in fines if convicted. Let your Seattle weapons crimes lawyer advise you and battle a possible criminal record against you.

What Happens If I’m Charged with Assault with a Dangerous Weapon?

When assault in Seattle is committed while using a dangerous weapon, the defendant could end up facing 10 years in jail. A weapons charge is sometimes charged together with:

If you are facing a weapons charge in Seattle, coupled with any of these offenses, you need the immediate assistance of high-quality criminal defense professionals. You should protect your future, reputation, and freedom.

What Should I Do If Faced with A Weapons Charge in Seattle, WA?

You risk jail time, hefty fines, and other social consequences that could affect how you lead your life afterward. The consequences of a weapons charge shouldn’t be taken lightly but aggressively fought.

If you are facing a weapons charge in Seattle, WA, you should consult with an experienced weapons crimes attorney in Washington state. A skilled defense attorney can build a solid case and help protect your rights and keep you out of jail. Don’t try to face a weapons charge on your own without the experienced input of your lawyer.

Our law firm is renowned for having an aggressive criminal defense attorney. Attorney Kevin Trombold is knowledgeable and skillful in countering the accusations against defendants. We are steadfast in helping our clients fight weapons charges in Seattle and safeguard your best interests. Book a FREE consultation with us to get started. 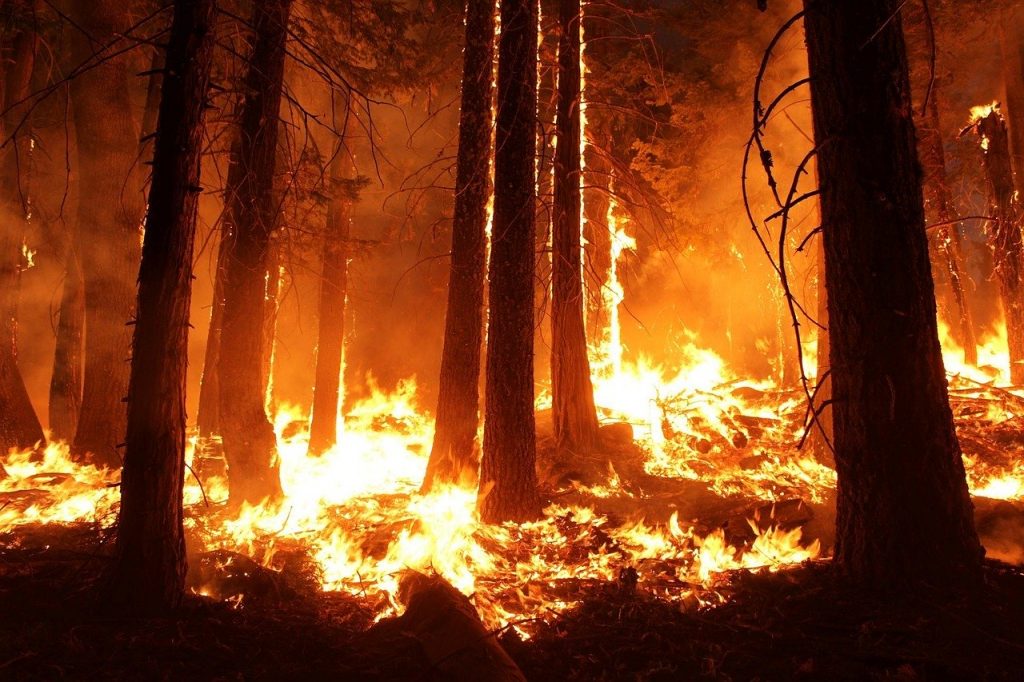