Embezzlement is the most hyped form of theft in media right now. Its most distinguishing factor is the defendant using their relationship, role, or position to commit the offense. A conviction can threaten your interpersonal relationships, your freedom, and your ability to find employment and housing.

Each embezzlement case is unique and can come with varied consequences depending on the judge’s discretion and the specific circumstances. A Seattle criminal defense attorney can explain the worst-case scenarios and draft the best way to avoid dire consequences.

What are the Embezzlement Laws in Seattle?

Embezzlement in Washington State doesn’t have its own separate statute. Instead, it is considered a theft crime and charged as other theft offenses.

Charges in this category are categorized as Class B felonies. It covers the following acts:

Offenses in this category are a Class C felony. It covers certain types of theft valued at between $750 and $5,000. It could be:

Theft in this category is not a felony but a gross misdemeanor. You might attract this charge if you are accused of:

What are the Maximum Penalties for Embezzlement in Washington?

Embezzlement carries severe penalties. The length of your imprisonment usually depends on:

Knowing the maximum penalties for embezzlement under Washington laws is key in understanding what is at stake.

This charge comes with the risk of a maximum of:

The maximum penalties for embezzlement as a Class C felony are:

Being the most serious form of embezzlement, you risk:

How Does the Judge Arrive at Maximum or Minimum Sentencing?

Convicts of embezzlement don’t always get the maximum sentencing in Seattle. You can get a shorter term depending on your offender score and the seriousness level of the specific offense. Note that offender scores usually range between 0 and 9+.

Theft involving motor vehicles and firearms often gets a maximum sentence. But other offenses in this degree have a seriousness level of II. Depending on your offender score, you can get the following range of sentencing:

Apart from theft involving vehicles and firearms, all other offenses in this degree have the lowest seriousness level. At level I, and depending on your offender score, sentencing is categorized as follows:

Are There Additional Penalties for Embezzlement in Seattle?

Punishment for embezzlement isn’t limited to jail, imprisonment, and fines. The judge might add more penalties depending on the situation. Convicts sometimes contend with:

Various aggravating circumstances and sentence enhancements could leave you with more extensive forms of punishment. An embezzlement lawyer in Seattle can review your case and advise you on mitigating potential punishment.

When is Embezzlement Charged as a Federal Crime?

The federal laws on embezzlement are found in 18 U.S. Code Chapter 31. It is worth noting that the punishment under the federal laws is harsher than what you’d get under Washington State laws. These federal charges can come if you are accused of:

The penalties might vary depending on how much you obtained and the type of embezzlement. A federal conviction can come with:

If you are being investigated or accused of federal embezzlement, speak to an embezzlement lawyer in Seattle immediately.

How Can I Escape Embezzlement Penalties in Seattle?

Legal defenses are any accused person’s best bet. An embezzlement conviction can taint your reputation and make it difficult for you to find a job in the future. However, the prosecution has to prove that your actions amounted to embezzlement. The elements of the crime are similar to those of theft, and include:

With the help of a Seattle embezzlement attorney, a judge can dismiss embezzlement charges that don’t meet all the elements of the offense. Additionally, evidence obtained illegally or improperly might not be admitted in court. An embezzlement lawyer in Washington State can look out for such loopholes and negotiate to drop or reduce your charges with the prosecution.

If you have an embezzlement conviction in your records, it might be hard for future employers to trust you with key positions in their companies. Your family and friends could also look at you with a lot of mistrust if you are not cleared of such charges.

Fighting aggressively could be imperative in maintaining your reputation. And with the help of the Seattle embezzlement defense lawyers at the Law Offices of Kevin Trombold, your legal problems could be in the best hands. Talk to us today for cost-effective services and aggressive representation.

What Qualifies as White-Collar Crime in Washington State? 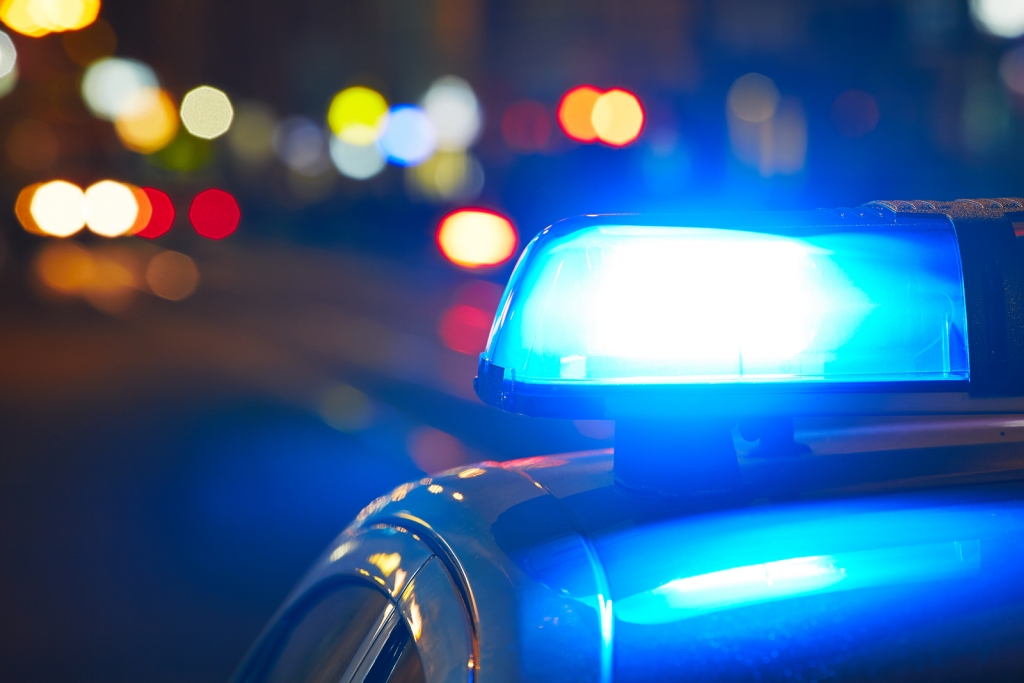