A weapons charge in Washington comes with the risk of conviction, fines, possible jail time, or loss of concealed carry license. You can be criminally charged for engaging in illegal activities using the weapons or for unlawful possession of them. What you do between the time of your arrest and the day of trial can affect the outcome of your case.
A strategic defense can help many accused persons reclaim their freedom and avoid parting with their hard-earned cash as fines. A Seattle criminal justice attorney can use their knowledge on the best and most applicable defenses to fight a looming conviction.

Can I be Convicted if My Constitutional Rights Were Violated?

The weapon you are accused of unlawfully possessing or using to commit a crime is a crucial piece of evidence for the prosecution. Sometimes, the law enforcement agencies can violate your constitutionally protected rights while looking for the weapon to use for the case.

As an accused person, you are protected by the 4th Amendment of the United States Constitution. The police need to follow the correct procedure to search and seize the weapon. Without acquiring a legal search warrant for this purpose, they might be found to have violated your rights, and you may be relieved of all charges.

How Can I Use the Self Defense Argument to Escape a Weapons Charge?

The need to defend yourself is a solid argument if you are charged for a weapon’s charge. In the Second Amendment, the law of the land gives you rights to defend yourself and those you love from anyone that aims to destroy your property or commit an act of violence.

Whether you owned the gun or not, you can show the judge that you needed the weapon to remain unharmed. You can utilize the testimonies of credible eyewitnesses who can verify your story and back up the case with other pieces of evidence that a gun crimes lawyer in Seattle can help you gather.

How is “Insufficient Evidence” Used in a Weapons Charge in Seattle?

Even when the prosecution charges you for allegedly committing a weapons crime, the law requires them to prove that you were in possession and actually unlawfully used the weapon. They may need witness testimony and video surveillance from the scene where you were arrested or accused of committing the crime.

It is easier to use this defense when the alleged weapon isn’t registered in your name. It takes a Seattle gun crimes attorney to show the judge that there isn’t enough evidence to convict you of the weapons crime. If they are convinced enough, they might throw out the charges that were facing you.

Can I be Acquitted if the Firearm in My Possession was Legal?

Washington is one of the states that allow its residents to possess a wide range of firearms even without a license. You simply need a permit if you want to carry a concealed firearm. Therefore, you can’t be convicted for possessing:

The firearms that are illegal to possess, on the other hand, include:

So, if you have been charged for possession of firearms that fall in the category of legal firearms, a criminal defense attorney can use it as a defense to have the charges dropped or get you acquitted. Ensure that you consult early to allow the defense lawyer to negotiate with the prosecution way before trial.

Can My Defenses Be Acceptable if I’m Found With a Firearm in Prohibited Places?

Washington state is very strict about not allowing weapons in prohibited places. No matter what your reasons are, the success rates of fighting such charges are relatively low. You might need to ask for help in your defense if you are found with a firearm in:

The list of schools, colleges included, that allow firearms in their institutions is very small. So, if you are arrested for possessing a weapon in any of these schools, you might use it as a defense.

With regards to airports, federal law only prohibits weapons past the TSA. But you will find that most airport authorities forbid you from having it anywhere on its premises. With your lawyer’s advice, you can use the defense of the federal law if it is convenient.

How Can an Attorney Help if I’m Found Guilty?

Sometimes, the police might follow all the proper procedures and bring forth vital pieces of evidence that can implicate you easily. If that happens, a gun crimes lawyer in Seattle can fight for you to get a reduced sentence. Luckily, the judge has the discretion to decide how you should be punished.

At the sentencing hearing, your weapons charge attorney can highlight the mitigating factors in your case to help you get a lighter sentence. They can bring to the judge’s attention the fact that:

Do not allow a weapon charge to hang over your head in Washington State. It is advisable to take immediate action by working with a seasoned criminal defense attorney. A skilled attorney can analyze the evidence against you and formulate a winning defense strategy.

These cases are not easy to defend, but the extensive working experience of a defense attorney equips them with the skills required to obtain a lesser charge or your freedom. Early consultations allow for more time for preparations and strategizing. Talk to us today to discuss your situation.

What Are Possible Penalties for Threatening to Damage Another’s Property in Seattle?

What Are the Current Marijuana Possession Laws in Seattle?

What Are the Possible Penalties in Seattle for a Charge of Child Pornography? 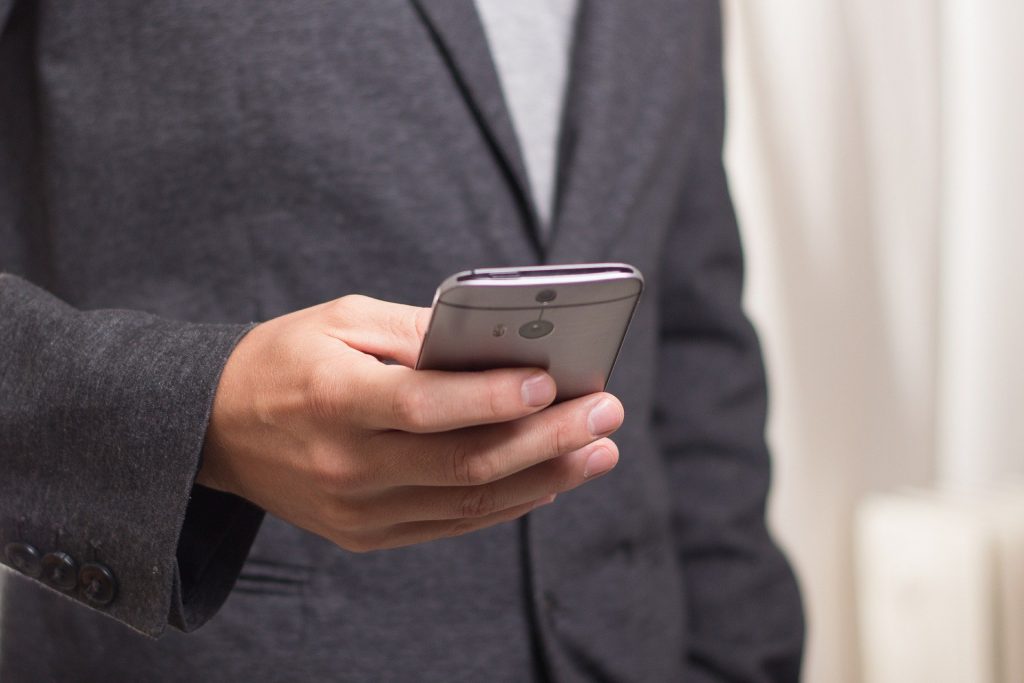