As drug crimes lawyers, we know that if you’re driving in Oklahoma, you do not want to get pulled over by the Oklahoma Highway Patrol. Sixteen OHP troopers now carry a device that allows them to seize money from any prepaid cards that drivers may be carrying. The device is called an “ERAD,” or an Electronic Recovery and Access to Data device, and the OHP began using them in May. If an OHP trooper believes that you have money that’s linked to a crime, the trooper can scan and seize money from your prepaid cards – on the spot and without a conviction, a warrant, a criminal charge, or anything else except probable cause.

The Oklahoma Highway Patrol says that apprehending identity thieves – rather than seizing cash and properties – is their main justification for employing the ERAD devices. Besides, the devices merely enhance the OHP’s ability to practice civil asset forfeiture – an aggressive and controversial practice that is legally conducted by federal, state, and local law enforcement agencies in all fifty states.

WHAT IS CIVIL ASSET FORFEITURE?

WHAT IS THE JUSTIFICATION BEHIND CIVIL ASSET FORFEITURE?

Civil asset forfeiture is rooted in British maritime law dating back to the 1600s. Ships importing or exporting goods from British ports were required fly the British flag, and ships which did not could be seized. It was easier to seize a vessel than to arrest its owner on the other side of the world. The U.S. Congress wrote forfeiture laws based on British maritime law to help federal tax collectors collect customs duties, but other than that, civil asset forfeiture received little attention in the U.S. prior to Prohibition, when police seized cash and other property from bootleggers

In Detroit – a city desperately in need of revenue – the cops seized 130 cars owned by patrons of an event at the Contemporary Art Institute of Detroit simply because the Institute had failed to obtain a liquor license for the event. In 2012, a federal judge determined that Detroit police in that instance had acted unconstitutionally, but the judge’s ruling was limited to that case alone. Civil asset forfeiture continues today in all fifty states. The United States Supreme Court has upheld the principle of civil asset forfeiture, and more than 400 federal statutes empower the police to take assets from both criminals and from persons not charged with crimes. Some states like New York have different laws, so if a traffic violation related issue arises, contact White Plains traffic violations lawyers to get help.

WHAT IF YOU ARE ENTIRELY INNOCENT?

CAN CIVIL ASSET FORFEITURE HAPPEN HERE IN THE SEATTLE AREA?

ISN’T THERE A HEARING – DUE PROCESS – FOR CIVIL ASSET FORFEITURE?

Cash and property seized through civil asset forfeiture automatically becomes the government’s property if the owner does not legally challenge the seizure. In some instances, law enforcement authorities pressure the owners of seized cash and property to renounce ownership or face criminal charges – raising questions about the fairness of the entire procedure. Police sometimes ask motorists they’ve stopped in traffic to sign “roadside property waivers” which threaten criminal charges unless valuables are handed over. When a driver signs this waiver, he or she also signs away any right to challenge the seizure in court.

In the state of Washington, if you find yourself under this kind of pressure from any law enforcement agency, before you sign anything, speak to a Seattle criminal defense attorney. According to the Virginia-based Institute for Justice, “Civil forfeiture laws pose some of the greatest threats to property rights in the nation today, too often making it easy and lucrative for law enforcement to take and keep property – regardless of the owner’s guilt or innocence.” The American Civil Liberties Union says, “Police abuse of civil asset forfeiture laws has shaken our nation’s conscience.”

In some states, such as Calfornia, you may need the services of a Criminal Defense Attorney in California. Back in Oklahoma, State Senator Kyle Loveless says that the Oklahoma Highway Patrol is abusing civil asset forfeiture. “We’ve seen single mom’s stuff be taken, a cancer survivor his drugs taken, we saw a Christian band being taken. We’ve seen innocent people’s stuff being taken. We’ve seen where the money goes and how it’s been misspent,” Loveless said. In the next session of the Oklahoma Legislature, he plans to introduce a bill that would require a conviction before any assets could be seized in Oklahoma.

For more information, speak to a drug crimes attorney today.

How To Challenge A False Domestic Violence Allegation 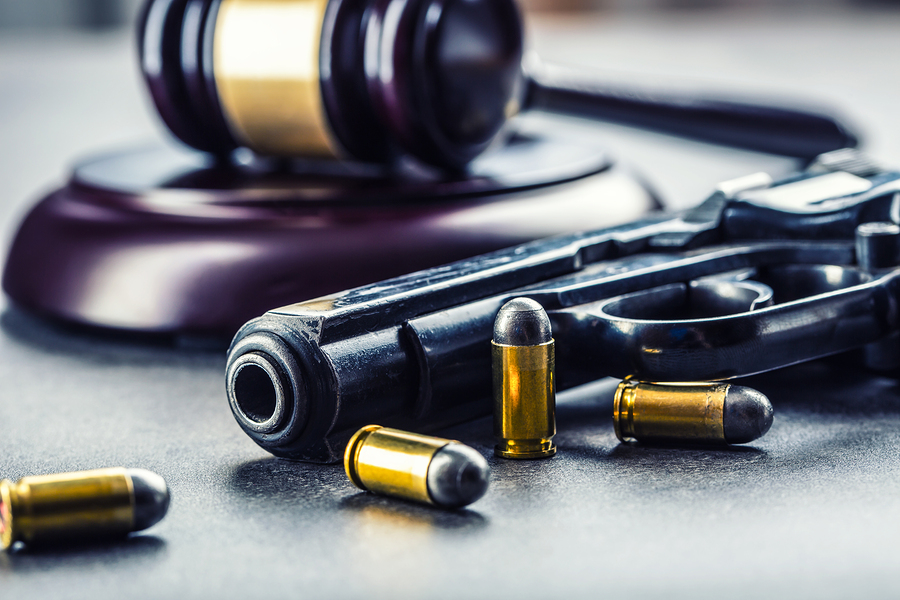