In the city of Seattle and the rest of the state of Washington have laws concerning sex offenders and kidnappers when they are released from prison. Washington was one of the primary states to put the Sexual/Kidnapping Offenders registration laws into effect. As sex crimes lawyers, we know that the program serves as a model for other states to create and implement their own programs for the safety of the citizens.

The Sex Offenders Registration Program was written in 1990. In 1997, kidnapping was added to the law. This requires anyone who has been convicted of these crimes to register where they live and re-register every time they move. The information is available for the public to view and people are expected to use the information to be alert and safe. If a citizen chooses to change residences due to the proximity of a sex offender, they have that right. However, this is not the purpose of the program according to our sex crimes lawyers.

The Intent of the Sex Offenders laws

The Sex Offenders Registration Program was created to help law enforcement keep the community safe. They know when someone with this crime in their past is living in the area and they will consider them if there is a sexual assault in the district. Once an offender is off parole, law enforcement has very little power in controlling where he or she lives. Unless there are stipulations placed on the person by a judge, the police only know if they’re in their neighborhoods and where they live.

With the popularity of the internet, more people access sex offenders list than ever before. However, instead of using the information for their own safety and security, they sometimes become afraid and panic. This is how people get in trouble. Citizens take it upon themselves to run someone out of town. They assume “once a sex offender, always a sex offender” and they leave no room in their minds for doubt. There have been cases when the wrong person was picked out by a group looking based on a photo they saw online that could be years old. There have been cases where a person was severely hurt because neighbors assumed he or she was guilty of a new sex offense, only to find out later that someone else had committed the crime. People must let law enforcement use the sex offender registry as the tool it was created to be and not take the law into their own hands. The laws are different in other states, so if you are arrested in Queens County, a sex crimes attorney in Queens County may be able to help.

We all dream of a day when people are safe, and sex offenders are cured. That day has not yet arrived. For today we must work with what we have. In the city of Seattle, the sex offender laws are among the best in the nation. Until there is something better, we must work within the limits of the program. If you suspect a neighbor of being involved in a crime and he is listed on the sex offender registry, report it to the police, and let them do their job.

For more information, talk to our sex crimes attorneys today. 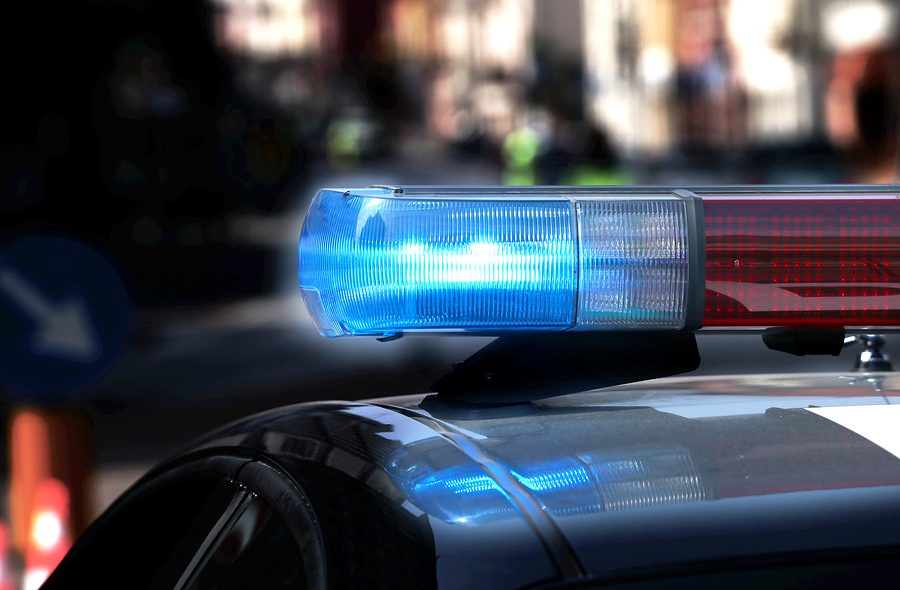 What Are the Charges for Growing Marijuana Without a Permit in Seattle? 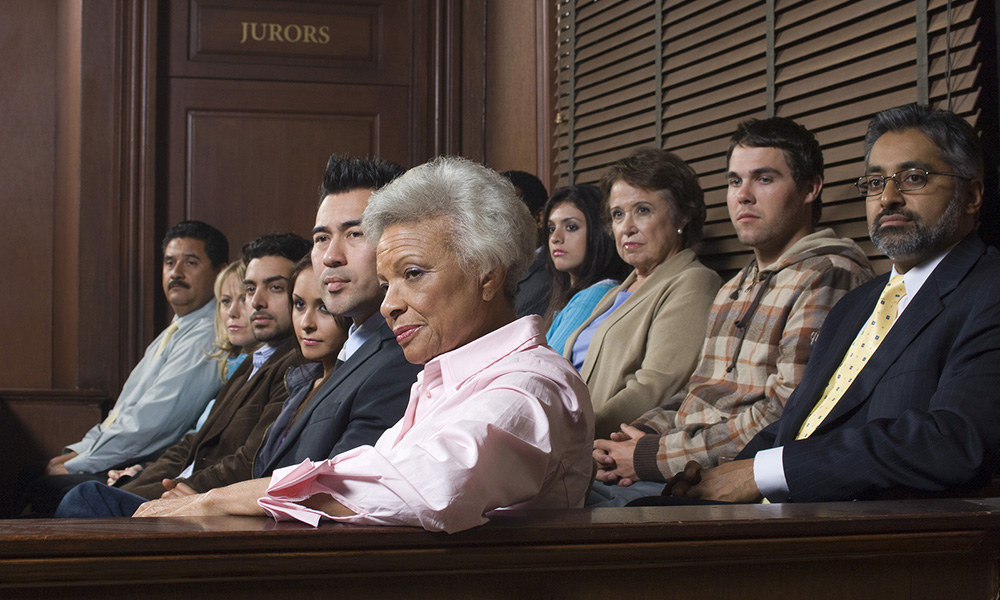