Cyberstalking is a major problem around the globe that sex crimes lawyers deal with every day. While it is often not reported, it happens in almost every society. Cyberstalking is using electronic communications (the internet) to harass and frighten people. Cyberbullying and cyberstalking overlap, so we will touch on both today. This can be in the form of blackmail, threats, and other fear tactics. It can escalate and has been the cause of many suicides, especially in children and young adults.

Cyberstalking is when someone uses email, instant messages, and social media sites to harass someone. They post ugly comments or make sexual suggestions, and even post photographs and personal information online to annoy and frighten someone. Often it is equal to a school bully. The kid that makes fun of someone endlessly bumps them, knocks things out of their hands, and keeps them from sitting where they want in the cafeteria. This is the kid that calls another child fat, ugly, gay or a slut at school. They carry this intimidating behavior to the computer and share the insults with an audience of thousands.

Adults are not immune to this. The same people who make your life unbearable at the office can make your life miserable at home. The victims have no escape. They listen to the insults all day, and then when they get home, they find their stalker online still spewing their venom and often have people cheering them on.

When It Takes A Turn To An Even Darker Side

Often a cyber stalker starts out pretending to like their victim. They befriend them and gain their trust. The convince them that they care about them, and the victim, who has often been victimized elsewhere believes they have met someone they can connect with and even love. This is common with young teens. The cyber stalker then slowly convinces them to do something inappropriate like take nude photographs or perform certain acts just for them. But the victim soon finds out they were being recorded, and the cyber stalker now has a weapon to use against them. They threaten to show the photos, notes, and videos to everyone on their social media accounts. They use this power to force the teen to do more for their gratification, and the circle continues. The victim tries to get away, but the stalker knows so much about them, he shows up on sites everywhere. Even the authorities have trouble finding them and prosecuting them.

For more information, speak to our sex crimes lawyers today. 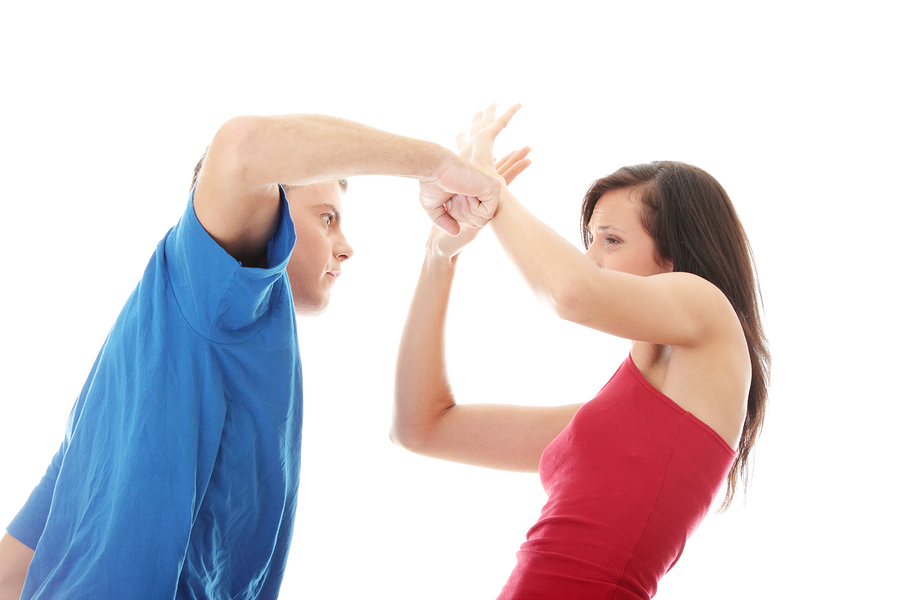 How Domestic Violence Affects The Children

Why Is Auto Theft On The Rise In Seattle?