From the insurance industry’s point of view, the state of Washington has long been a hotbed for auto thieves. Seattle and Spokane are routinely listed among the nation’s top ten cities for car thefts. In October, the police in Renton told KOMO News that more than 8,800 auto thefts have been reported in King County this year, an increase of 22 percent over the 2015 figure. Most auto thefts are crimes of opportunity that are not planned in advance, so leaving your keys – even a hidden spare key – substantially increases the risk that your car will be stolen. Always take your keys, even if you’re stopping just at an ATM or convenience store.

Auto thieves are swift. An expert car thief can break into a locked car and steal it in less than a minute. An unoccupied car with the engine running can be gone in seconds. While some of the more valuable vehicles are stolen for resale or for parts, most stolen cars are taken by common thieves looking for temporary transportation – or teens looking for a thrill – so approximately 86 percent of stolen vehicles in the state of Washington are recovered in just a few days.

WHAT ATTRACTS A CAR THIEF?

Why is auto theft on the rise? According to Seattle criminal defense attorney Kevin Trombold, “Auto theft is a measure of poverty and drug problems. If people have jobs and are able to build up their lives and avoid drugs then they don’t need to steal things. It’s the economy and social structure that affects the auto theft rates.”

When you are in your car, always keep your doors and windows locked, no matter how short the trip or how safe the neighborhood appears. When you come to a stop, leave room to navigate around other cars. If there’s trouble, this gives you the space you need to pull away. If a suspicious-looking person approaches your car, just drive away. Instead of stopping to help a stranger who appears stranded, call the police, and they will provide the help the person needs.

WHAT ARE THE PENALTIES FOR A MOTOR VEHICLE THEFT CONVICTION?

If your vehicle is stolen and recovered, carefully inventory your own possessions, and examine the vehicle for anything a thief might have left behind such as drugs, paraphernalia, syringes, or weapons. The law in the state of Washington distinguishes joyriding from the more serious charge of motor vehicle theft. Motor vehicle theft is a Class B felony in this state. A conviction is punishable by a fine of up to $20,000, a prison term of up to ten years, or both. Washington also allows a stolen vehicle’s owner to file a civil claim to recover the cost of damages to the vehicle and the property inside it up to $5,000.

Anyone charged with motor vehicle theft in this state will need the help of an experienced Seattle criminal defense attorney. To convict a suspect of motor vehicle theft, a prosecutor must prove three elements of the crime. In this state, motor vehicle theft is defined as wrongfully obtaining or exerting unauthorized control over someone else’s vehicle with the intent to deprive the owner permanently of the vehicle. All three elements – the wrongful exertion of control, the vehicle’s ownership, and the intent to deprive permanently – must be proved for a prosecutor to obtain a conviction.

It’s also a crime in the state of Washington to fail intentionally to return a rental car at the time and in the manner agreed upon. Penalties for convictions regarding unreturned rental vehicles depend on the vehicle’s value. The offense is a Class B felony for a rental car worth $5,000 or more, a Class C felony if the vehicle was worth at least $750 but less than $5,000, and a gross misdemeanor if the vehicle is valued under $750. If the theft occured in Florida, a theft crime attorney in Fort Myers, FL can help.

IS THERE A SPECIFIC LAW AGAINST CARJACKING?

Criminal law in the state of Washington does not specifically address the crime of carjacking – forcibly taking a car from its owner. Instead, a carjacking in this state is charged and prosecuted as a robbery. Penalties for carjacking convictions can include substantial fines and long prison terms, particularly if a firearm was used or if anyone was injured in the commission of a carjacking.

Motor vehicle theft is a serious charge in the state of Washington, and anyone facing the charge – or a charge of joyriding, carjacking, or failing to return a rental car – should speak with an experienced defense attorney who can help you understand your rights and your best course of action. Vehicle theft is the nation’s number one property crime, costing consumers in the United States an estimated $6.4 billion per year. Lock your car, take your keys, and place your valuables out of sight every time you park. 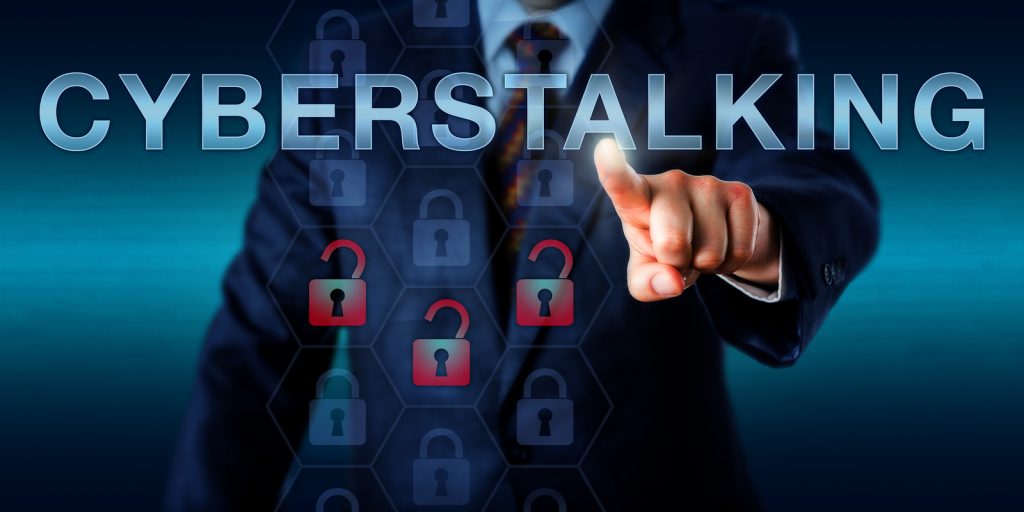