The dire consequences of this crime should make it imperative to work closely with a Seattle Criminal Justice Attorney. Your attorney will help you develop a defense strategy that will minimize the haunting penalties of this charge.

What Is Robbery Under Washington Law?

Robbery is not like any other theft crime. It is a theft crime with violence added to it. It is the violence factor that makes robbery a more serious crime than theft with relatively harsher punishment.

In Washington, a person is said to have committed robbery if he or she unlawfully takes another person’s personal property against their will by using threatened or immediate force, violence or fear of injury.

There are also two degrees of robbery in Washington; first and second-degree robbery. Robbery in the first degree has these elements:

What’s The Penalty for Robbery in Seattle?

The specific degree of robbery will determine the penalties for a Washington robbery. First-degree robbery, the more serious crime, is punishable up to life imprisonment and fines of up to $50,000. However, first-time offenders with no other criminal history could have these penalties reduced with the help of a Seattle robbery lawyer.

A repeat offender can get up to 15 years in prison. Because of Washington State’s three-strike rule, third-time offenders could get the maximum punishment of life imprisonment.

Since a second-degree robbery in Washington State is a class B felony, the sentence can be up to 10 years in prison and fines of up to $20,000. Other than these penalties, you may end up with a criminal record if convicted, which may affect your ability to find employment and secure housing.

How Can I Defend Myself Against Robbery Charges in Seattle, WA?

Washington State takes robbery charges extremely serious. The severity of the punishment associated with robbery makes it critical to have a Seattle robbery lawyer who can craft a strong defense strategy for you. You need to protect your freedom and rights.

Legal robbery defenses exist. Your lawyer will explore options depending on your specific situation. That’s why you need to talk to your robbery defense attorney in Washington State as soon as possible to begin this process. Some of the defenses you could take advantage of include:

Your criminal defense attorney in Seattle can fight to have key evidence excluded. For instance, evidence could have been acquired in violation of your rights or procedural rules. If the police got a confession from you out of coercion.

Challenge The Credibility or Reliability of Witness Statements

Your attorney can also challenge witness testimony and expose any bias or inconsistencies. This strategy needs a carefully crafted strategy only an experienced criminal defense can successfully exploit.

One of the ways is offering alibi evidence that shows you were out of town when the robbery incident happened. Or provide several witnesses who can testify that you were at a different event when the incident occurred. The job of your Seattle robbery lawyer is to put doubt in the minds of the jury on the prosecution’s case, which should be enough to get a positive outcome.

You could also use an entrapment defense if someone else pushed you into committing the crime that you’d otherwise have not committed. If your skilled criminal defense attorney in Washington State can show how the robbed person planned the robbery just to bring charges against you, then you could defend yourself using the entrapment defense strategy.

Can I Bargain for A Plea Agreement with A Lesser Charge?

Yes, you can bargain for a lesser charge with less punitive penalties. Sometimes the prosecution’s arguments may be strong enough for a conviction and the only thing you can do is plea bargain. This is often a negotiated resolution between the accused person and the prosecution.

This will largely depend on your past criminal offenses. You should allow an experienced criminal defense attorney in Seattle to handle the plea deal process for best results.

Can I Challenge the Technical Elements of the Case?

Your robbery attorney can argue that the facts of the case don’t meet the technical elements within robbery. These elements include using threats of violence, or violence, etc. Instead, your lawyer might pursue a theft charge which is a comparably lesser charge than robbery.

A robbery charge can impact your life in a harmful way for a long time. You don’t have to face the prosecution alone. You need an experienced partner who can challenge the evidence and the facts of the case. You need a professional to explain to the judge and jury what happened, how, and why.

When your freedom is on the line, you can’t afford to leave it to chance. At The Law Offices of Kevin Trombold, PLLC, we have the expertise to fight for you. We will work tirelessly to secure a favorable outcome. Book a FREE consultation with us to talk to our lawyers. 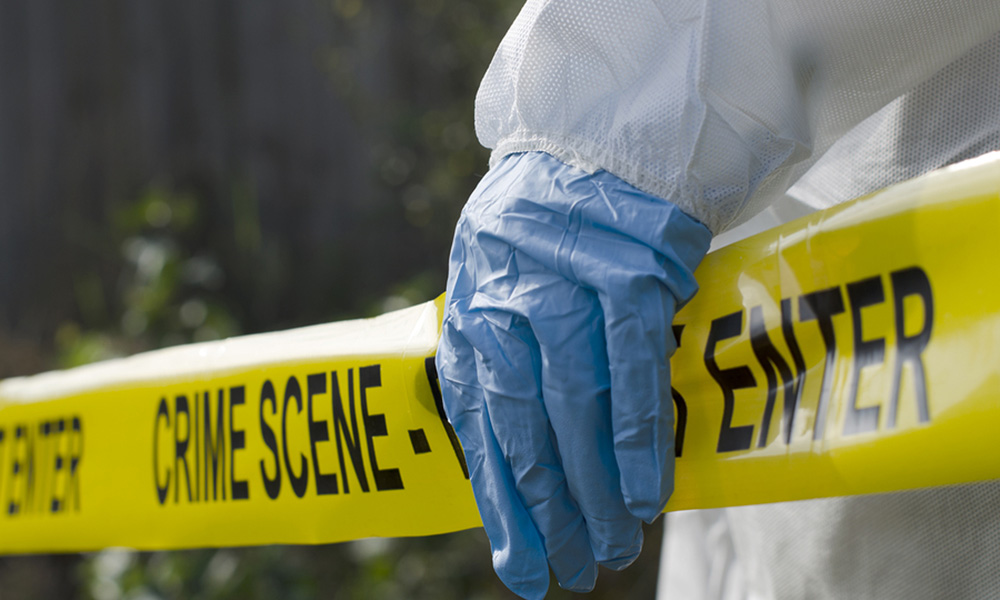 What Are Possible Penalties for Burglary in Seattle?